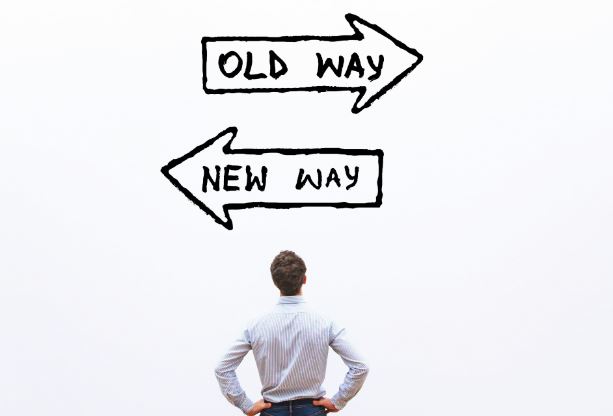 Addiction is a tragic disease that afflicts many people all over the world. One primary symptom of an addiction is the changes in a person’s normal behavior. In addition, the continuous abuse of drugs, alcohol, and other illicit substances, will, over time, cause changes in the addicted person. These changes are often negative, appearing in the affected person’s personality, physical appearance, and interests.

What are the Observable Behavior Changes of Addiction?

If you find yourself, or anyone close to you, suddenly manifesting any of these behaviors, it is a good idea to seek out help from a local medical professional as soon as possible

Behavior change is breaking existing behaviors and create new, health behaviors. An addict will go to great lengths to satiate a nearly uncontrollable desire. Addicts often display self-destructive behaviors in pursuit of their urges. Addiction is characterized by a dopamine response, which requires a tremendous amount of willpower to decouple from the stimulus. Studies have shown that addiction induces a severe stress response when the brain perceives the presence of the object of desire. Partaking in the unhealthy behavior becomes a compulsion to temporarily free oneself from the painful stress associated with craving.  ~Courtsey of Addiction Helper

How to break the addict’s automatic behaviors

Methods for breaking the addict’s automatic behaviors include:

What the methods are good for:

All Rights Reserved By Steps to Recovery Homes