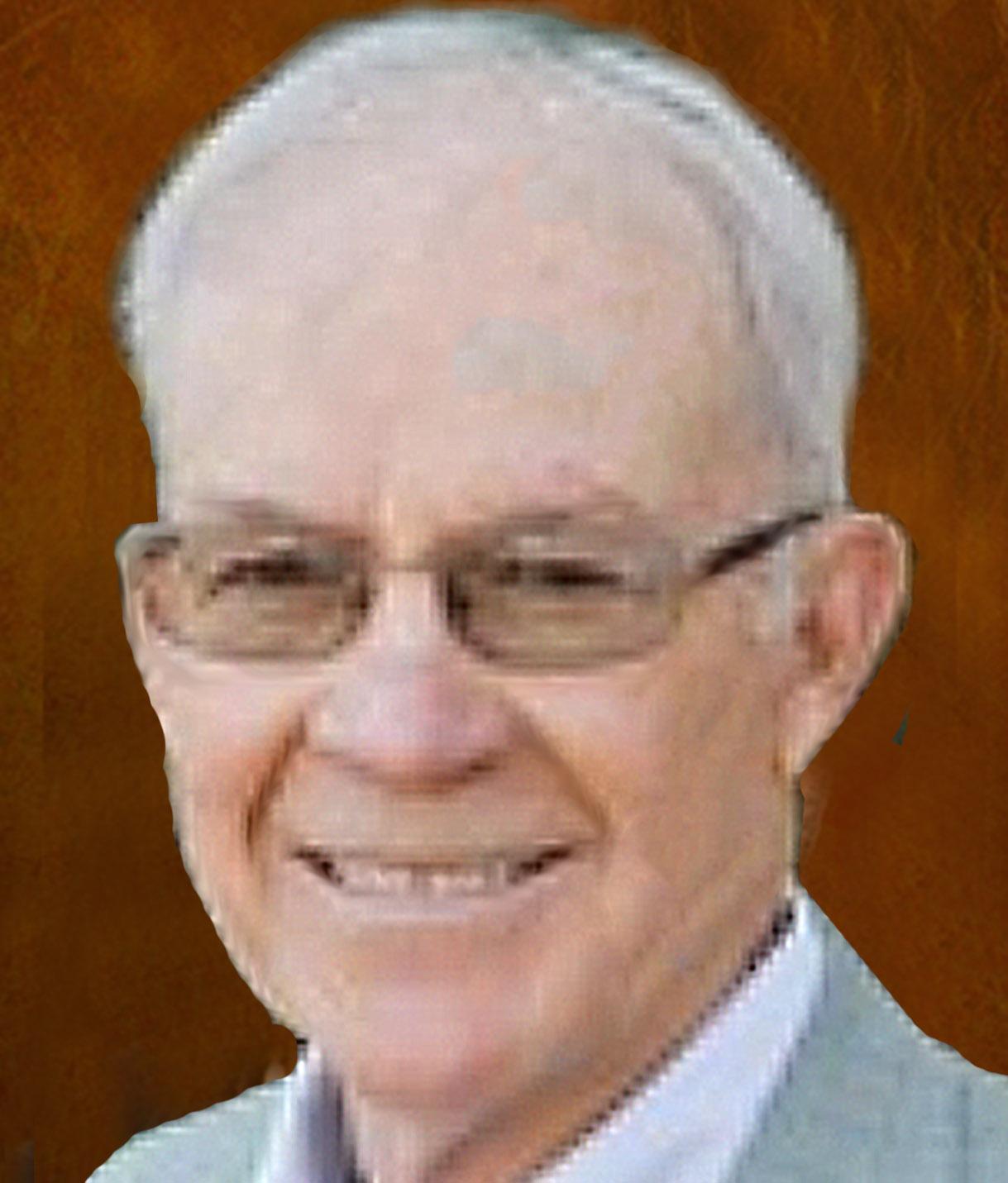 Tom’s career in financial services began in 1970 after receiving his B.S. from Missouri Valley College. His holistic financial planning philosophy was the driving force of his firm – “that money is only a part of planning and therefore encourage our clients to coordinate the financial, legal, spiritual, social and physical components of their lives”.
Tom is owner/partner in Cambium Wealth and Legacy Strategies Tom earned his Chartered Life Underwriter (CLU) in 1975 and his Certified Financial Planner (CFP®) in 1985. He is and holds his Life, Health and Variable insurance licenses. He holds his Series 7,24,51,63,65 designations.
Additionally, he sat on the governing board of Missouri Valley College for 16 years and is a past president of both Rotary and the Camp Verde Chamber of Commerce. In 2010, Governor Brewer appointed him to the Appellate Court Commission for the State of Arizona.
Tom is an Arizona native and a proud Prescott High School graduate. He is also a member of the Missouri Valley College Hall of Fame in honor of his football career. He likes to be active and enjoys the outdoors; bird watching, hunting, fishing, running, or hiking.
Aside from a successful career in financial services, Tom has had numerous board service, including the Verde Valley Medical Center board for 27 years, Camp Verde Chamber, Verde Valley Rotary, Verde Valley Medical Center, Northern Arizona Healthcare, Missouri Valley College, Quintus Inc., Camp Verde Sewer District. He continues to work in healthcare through an organization called Health Works Foundation and various health care projects.
Personally, Tom has been married to Janet Taylor for 50+ years. They have four children and seven grandchildren.

Want To Join Our Team?

All Rights Reserved By Webinane